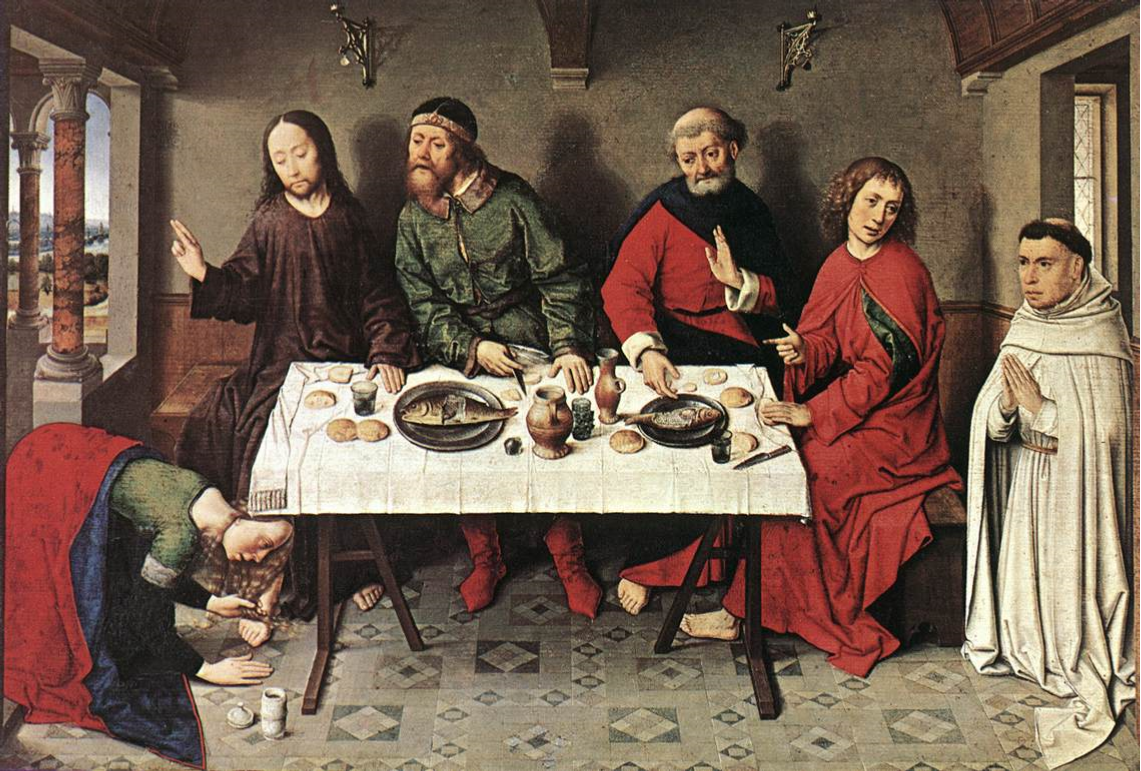 Debt. All kinds of debt. Some have debt, others do not. Some are comfortable carrying a balance on a credit card others are loathed at the very thought. Regardless of how we feel about debt, it is a plaque of society. How many of us get just a little anxious every time we hear the news talk about if interest rates will rise? Good debt and bad debt and every other kind of debt, it is everywhere. For those of us with family in the states, there is medical debt. This is a hot topic. My sister and brother in law live in Tuscan Arizona. When she was giving birth to her first child she of course was in the hospital. She had an extended stay to help recover from an infection which required IV antibiotics. They have health insurance, at the time Kathryn worked for an insurance company which she referred to as, “the evil HMO.” I never knew how much the final medical bill was. When my brother in-law went to pay, he handed over a thick wad of cash and said, “This is all the money we have” and walked out the door.

I am pretty sure they still have not finished paying that bill and now they have a second child, so the debt must have accumulated. When it came time for the birth of their second child they had to use a different hospital in a different area so as not to get caught out from the first hospital stay and related expenses. It seems in some cases, through no choice or fault of our own, we can accumulate debt. Don’t get me started on the housing market!

In today’s gospel we read about Jesus who is doing what Jesus does best, upsetting the status quo and allows a woman, who apparently is a sinner, to wash and anoint his feet. People complain. Jesus once again is acting against the social and religious norms and customs of the day. We can imagine the dialogue that is not written in this text. There would have been arguments over why or why not this woman could do what she did. If she was able to wash and anoint the feet of a stranger in a stranger’s house, there would surely be a process for that; namely making amends, paying her debts so that she could re-enter society in the rightful manner. The reality is that no matter how hard she tried, the fact that she is a woman probably meant that she would always be seen as someone less in society and always a sinner. So what does Jesus do? He tells a parable about forgiving debt. This is something that the people understand. If you have debt, it needs to be paid back. The twist in the narrative is that Jesus doesn’t talk about paying back debt. Rather he talks about forgiving debt. There is a big difference and a remarkable one.

I don’t know how many of you have watched the John Oliver clip that is making the rounds on You Tube and Facebook. Essentially John Oliver, who is a talk show host, talks about the medical debt in the United States. He mentions that there are companies who buy and sell debt for pennies on the dollar when people default. The debt gets bought and sold from one company to the next all the while as each company upon buying the debt will try and reclaim the original amount instead of the bargain deal they bought it for originally. Apparently this is ‘a thing’ in the US. John Oliver and his crew did some research into this process and what the logic is of these companies that buy and sell debt. What he found was that there is a belief that these companies think that if they try and reclaim the original debt they are helping people get back on their feet. John Oliver thought this was ridiculous and decided to open up his own company, CARP that could buy debt. It was remarkably easy. Immediately he was offered $15 Million dollars for the cost of about $60,000. As remarkable as that, he then did something even more remarkable. Instead of trying to reclaim the $15 Million or even the $60,000; he forgave the total amount of medical debt. What a remarkable concept - forgiving debt.

What action is going to restore people to wholeness? Trying to reclaim debt or forgiving debt? Forgiving debt, forgiving people is ultimately the way in which people are restored to wholeness and right relationship with one another. Forgiveness goes deeper than paying back debt. When debt accrues; the easy option is to pay back that debt. But does that actually change anything. Does that actually change behavior? Or does it rather lead to people still feeling less about themselves and others and in situations where they ultimately need to borrow more. As I said, this is a plague of society.

Jesus restores the woman to wholeness and sets her as an equal alongside everyone else present. $15 Million dollars of medical debt is forgiven in the space of a single phone call thereby allowing people not to be crippled with their debt and payments that are unreasonable. Forgiveness is not about expecting something in return. Forgiveness is about caring deeply that everyone is restored to wholeness. Forgiveness is radical and powerful and lies at the heart of the Gospel.

Here’s a radical thought. What if we as the church, pooled our resources and were bold enough to open our own company. Buy debt and forgive it. I wonder what would happen. I wonder how many people’s lives would change for the better with a single act of unexpected grace. This is where the church can be really effective in the world. Looking for and holding up those moments of unexpected grace no matter how big or small they may be. Forgiving people, whether they deserve it or not, is the business of the Church.