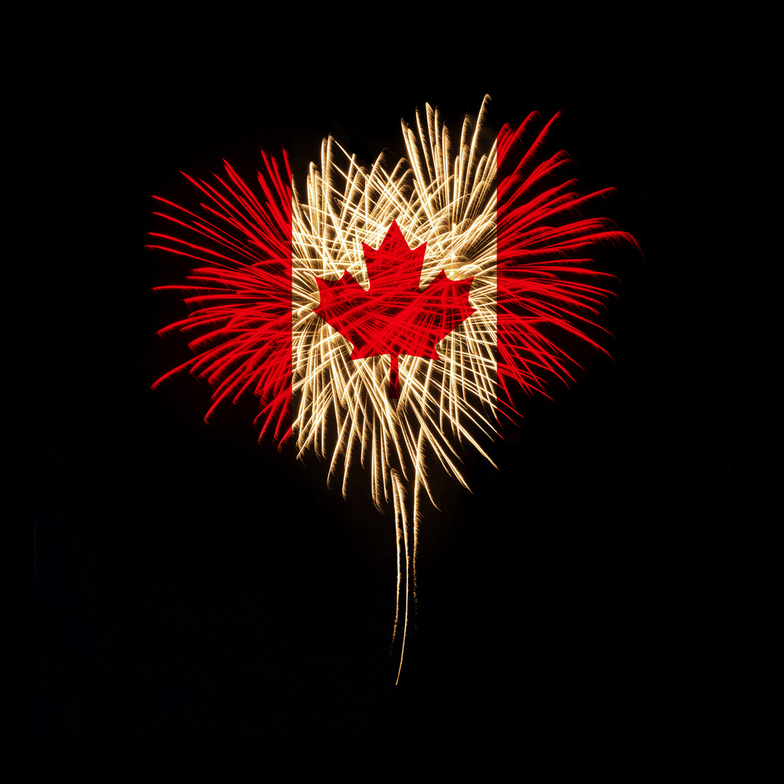 As a child, one clue to my future vocation was that I played “television evangelist” with my friends. As part of this play-pretend, I would dramatically slap my hands on their foreheads, and they would then equally dramatically collapse to the floor. In my character development, if I may call it that, I was influenced by the dramaturgy of Ernest Angley – since a more obvious choice, Benny Hinn, hadn’t come on the scene yet.

The purpose of our game was simply the childlike enjoyment of parody, exaggeration, and physical comedy. Investigative journalists over the years have exposed the miracles and prophecies broadcast as religious entertainment, as likewise parodies of the real thing. The actors just happen to be marginally more talented than I was, as an eight year old boy.

It is hard to imagine Jesus putting his hands up to a studio camera and inviting members of a television audience to place their own hands on their screens so as to heal them, as Pastor Angley regularly did; or picture him on a street-corner in Jerusalem, peddling vials of mail-order holy water.

The so-called miracles performed by these religious entertainers are intended to market their reputation and their products. But what I want to ask is whether Jesus’ miracles in today’s gospel story, and elsewhere are also intended to market his reputation and his products? Let’s look first at what a miracle is. Stripped to its essentials, a miracle is a suspension of the laws of nature. And since God alone can control the elements, this is seen as a seal of divine approval of what the wonder-worker is saying and doing.

The power and authority of God is transmitted through the one doing the wondrous deeds, as waves through a television. In the same way with Jesus, the miracles are – first and foremost – signs that he is who he claims to be. Jesus couldn’t transcend the natural order of things if he didn’t have authority to do so from the One who created it. These signs of power and authority serve a larger purpose, however. They signify the reign of God, in keeping with Jesus’ first recorded words in Mark’s Gospel: “The time is fulfilled, and the kingdom of God has come near.” The real miracle, however, is manifested in the response of those who experience and witness them. For example, after performing a healing, he often tells the newly cured person, as he does here, “Go – your faith has made you well.” This focuses the attention of his audience, and us, on the power of faith to not only to heal infirmities, but also divisions that separate pure from impure, female from male, Gentile from Jew, honourable from dishonourable, sinner from saved. The reaction of the crowds is vital because if they can perceive this, than they can catch a glimpse of the reign of God – the pure abundance of love which flows from inclusiveness; and inclusiveness which flows from the willingness to be vulnerable before one another, and accountable before God. The trespassing over boundaries in order to achieve this goal is no more clearly on display than in this particular story of a woman with excessive and chronic menstrual bleeding. Her story is one of faith which breaks down barriers of exclusion and distress.

Faith is faith when it is tested and proved by adversity, as it is here. She is a woman, unaccompanied, in a state of ritual impurity from which she cannot escape, touching an unrelated man in public. She crosses this insuperable boundary in wonder, amazement, and praise – which proves to be a stronger reaction than fear. This account is not so much about her faith, as it is about the power of faith to transform. She is freed to participate in God’s reign, which is the unity and integrity of body, earth, and spirit. In this radical inclusion, social categories, positions, and boundaries dissolve like sugar in a boiling pot of water. In this story, two outsiders meet, and the impure woman is invited to share in the new order proclaimed by the religious outlaw.

So, I ask you, does this miracle and the other miracles of Jesus have anything to do with Ernest Angley, Benny Hinn, and the rest? The answer, I believe is both yes and no. On the one hand, Jesus is clearly marketing his message and his product – the message being his identity; and the product being salvation. He is essentially proclaiming, “I am the Messiah,” and he produces for them this sacred scandal, rendering pure what was impure; and honourable what was a disgrace – something, again, God alone can do. The fact that Christians have continued to struggle with the staggering implications of such open-heartedness suggests just how culturally ingrained these notions are – even as they are differently manifested across time and cultures. Who do we continue to regard as impure or dishonourable? Jesus’ radical spirit of risky inclusion would be a miracle, were our modern day celebrity pastors to proclaim and live it.   And what does Jesus charge for this product? Well, it’s not $19.99 plus shipping and handling. No. What he asks of his consumers is simply faith – “Daughter, your faith has made you well,” he says here, words so often repeated by him. It is the same faith that enables us to share out of our own abundance, and violate our own boundaries of comfort and conformity, so that we might draw all people to him. It is the faith of perfect love, casting out all fear, causing us to reach out and touch that which our cultural conditioning tells us to avoid. When terrors overwhelm us, Christ’s presence is real, and sustains us in whatever condition we find ourselves. Again, all Jesus asks in return for this service is faith, made manifest in prayer, sacrament, spiritual devotions, and acts of compassion and charity.  This is a lot less hard on the pocketbook then Benny Hinn’s $45.00 vial of anointing oil with rustic clay pot I saw advertised on the Internet. The miracle narratives remind us that God intervenes in the world and in individual lives to transform and renew mind, body, and spirit. But it is faith itself which is the real miracle. It is faith itself which confirms Jesus Christ’s identity and reality for us in the depths of our being. It is faith itself that guides us as we journey, day-by-day, along a path that is sometimes so dimly lit. It is faith that empowers us to be healthy and whole, even when we are battered physically, emotionally, and mentally. It is faith, finally, which sustains us and embraces us in an abundance of love.

When we feed on the bread and the wine at this table, we feed on nothing less than the Body and the Blood of Christ, and that extraordinary miracle of his presence made spiritually concrete is so remarkable, yet so commonplace that we’re about to do it here again in a few minutes. To participate in the miracle of the sacraments, of transforming the ordinary into the extraordinary, is to cross the boundaries which separate us in the radical equality of Jesus’ family. It is to recognise that the one who is present with us, who feeds us, and who comforts us is the true faith healer, and that we all participate in his ministry of healing, which we call reconciliation. My prayer is that we will recognize and manifest the gift of faithful courage given each of us through the grace of God; that we will experience the abundance of God’s love, and share that abundance with others so that they, too, may experience the presence, embrace, and healing of Christ. Our faith truly has made us well.  Amen.