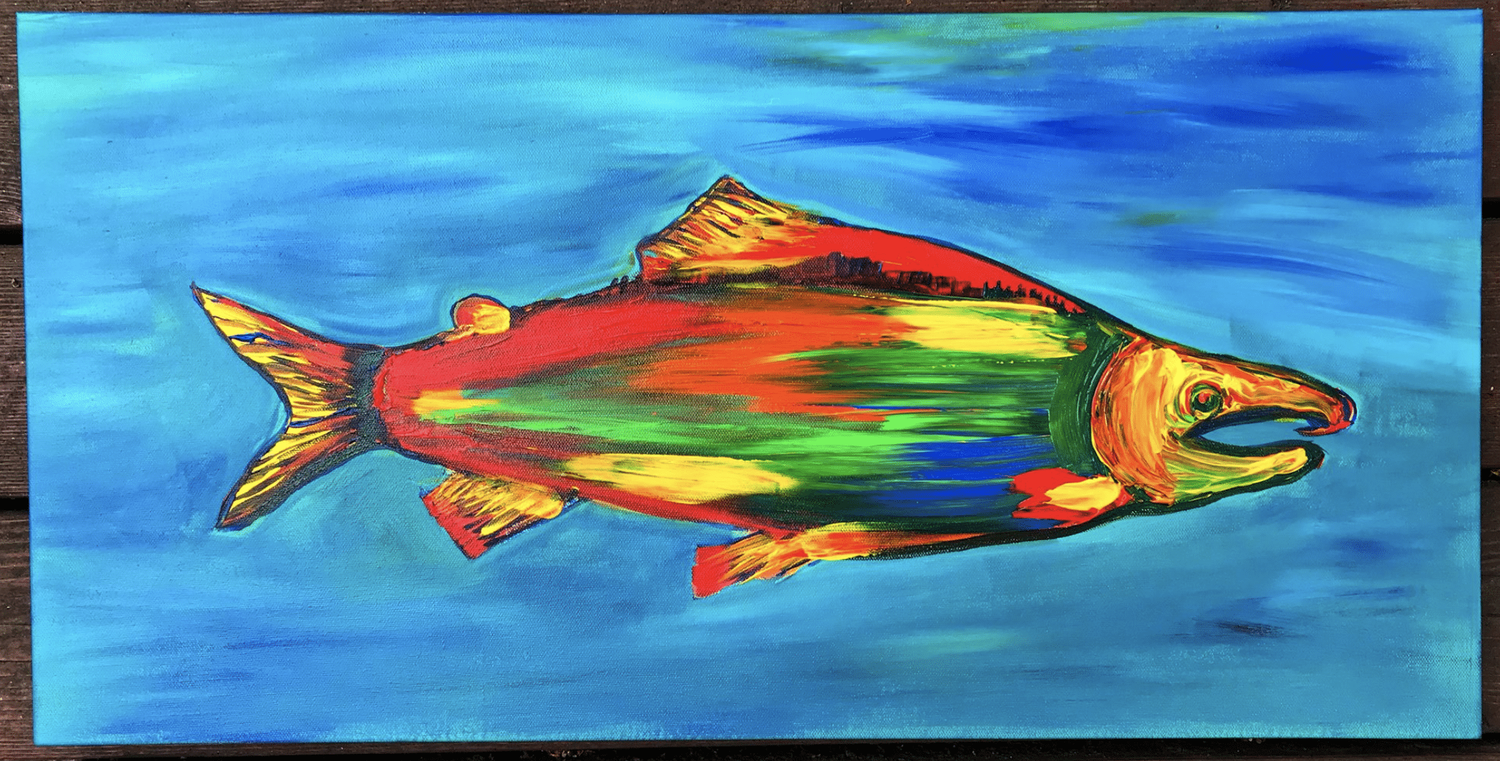 After these things, is not referring to when the errands of the day have been done and the disciples can kick back and relax after a long day. No After these things, refers to the things and moments that have changed lives and the world forever.

Jesus meets the disciples again as they begin to try to piece back together their lives and find some sort of normalcy again after the sudden and tragic death of a friend. Simon Peter is going fishing, and the others come along. Fishing is the activity and work that they have been doing most of their lives. It is while fishing that many of them were first called by Jesus to follow him. Fishing is a way to get back to normal and the routine of every day.

Again, because this has happened before, they catch no fish during the night. Jesus, standing on the shore says that they should throw their nets on the other side of the boat, the right side. Of course the catch is large as they haul the net ashore. Jesus, again, as he has done before, assumes the role of host, prepares and serves breakfast. After breakfast, Jesus and Simon Peter have a conversation. Jesus asks Simon Peter one question, “Do you love me?” A simple question that is asked three times. By the third time, Simon Peter is a little annoyed with Jesus, because three times Simon Peter responds emphatically that he does love the Lord and that Jesus should know this. Jesus, with each answer of Simon Peter confirming his love for him asks Simon Peter to feed his lambs, tend his sheep and feed his sheep.

Once restored and made whole again, Simon Peter is entrusted to care and feed the Church. With this comes great responsibility and times when Simon Peter will be called to places and circumstances he would not wish to go. But he must go. He must go to those places he would rather avoid because God calls him to those places, to go with the disciples and all who follow to stand up to authority and speak truth to power. This is what the Church does.

As a Church, people called by God in our own way, we too are called to stand up with Simon Peter and the Communion of Saints who have gone before to speak truth to power, to be the voice of the voiceless, to call attention to the needs of the world, no matter how unpleasant or inconvenient they may be. Christianity is not a religion about convenience, but rather one where we are uncomfortable when the rights and freedoms of others are threatened. We are uncomfortable and moved to respond when Houses of Prayer are bombed and people are persecuted for who they are and what they believe. Because an attack on one Faith is an attack on all Faiths.

We, the Church, get to participate in this work because no one else will and we are called by God to follow Christ into those places where we would rather not go, those places where the world and the privileged would rather forget and avoid. We get to go to those places and bring them into the light again where God is then able to do what God does best. Restore people to wholeness, whether it takes one time, two times, three times or an infinite number of times. God yearns to restore all people and all manner of thing to wholeness; and that is the meaning of the Resurrection.