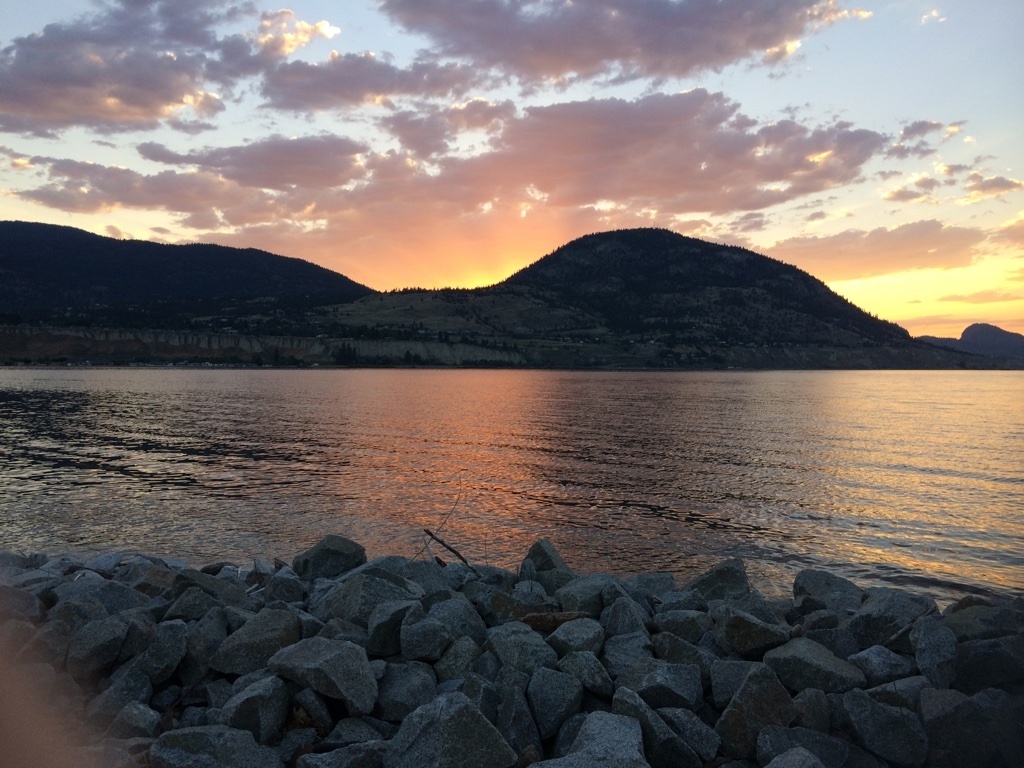 A prayer from Janet Morley…

Although we fear change;

Although we are not ready;

Although we’d rather weep and run away:

Roll back the stone.

Because we’re coming with the women;

Because we hope where hope is vain;

Because you call us from the grave and show the way:

Roll back the stone.

This is different, isn’t it?  This Easter morning, we celebrate the triumph of life and love over death in a way we have not done so before.  Perhaps we have held on to some dear and familiar traditions.  A little chocolate?  Spring flowers?  Choral music on the CBC?  But it is not the year for Easter egg hunts at the neighbours, or Sunday brunch with the extended family.  And it is not the year for Christians physically gathering together in our beloved church buildings to rejoice and praise and sing “Alleluia!”  It takes courage to face these changes.  But then, courage is a big part of our Easter story.

Bravery isn’t about the absence of fear.  It is about going on despite fear.  When we think of courage, what may come to mind right now are the heroes that give so much of themselves.  There are many who spend long hours keeping others informed and safe and provided with the essentials.  There are still others who are helping in quieter service, sharing responsibilities and keeping open the human connections.   But courage isn’t just manifest in the noble and celebrated acts.  It is a daily decision.  It is sometimes hard to be strong for our families or our friends when we are feeling so uncertain inside.  As the world changes beyond our control, anxiety can lead to depression, and depression can lead to emotional and spiritual paralysis.

We have all experienced trauma in our life.  Maybe that is being reawakened now.  If you are living with a chronic health condition or struggling with mental wellness, if you are stressed about finances and food and shelter, this current time of isolation and uncertainty is even more oppressive.  Or perhaps our fear is for others, and our inability to protect them from the consequences of these times.  To even consider getting out of bed this morning is a supreme act of courage.  To wonder, “how can today be different?”  “How will I get through it?” What can help us, when hope is so frail?  When the stone on our hearts is too heavy?   In the gospel of Matthew, it is love that gives courage.

After the crucifixion, the body of their teacher was laid in a tomb before the evening of the Jewish sabbath began.  The disciples then hid from each other in their grief and their fear and their confusion.  Their world was at an end.  On the morning of the following day, what was the point in getting up at all?  Why not just lie in bed and turn your face towards the wall?  Nothing mattered anymore.   Only the women had a final task.  They went to the tomb to ready the body of their Lord for its burial.  They found the courage to get up, not because they had any hope, not because they remembered Jesus’ promise of resurrection, but simply because they had loved him and wanted to honour him with this last loving service.  It was enough to send them out of their doors and into the streets of Jerusalem.    They risked the attention of the soldiers and the Jewish authorities: being identified as his followers.  Perhaps they would be arrested.  Maybe that didn’t matter anymore either.  But the women still got up.

When they got to the place where Jesus’ body was laid, they found the tomb sealed and  guarded.  They could have given up then: turned around and headed home.  If what had happened wasn’t enough- further trauma!  There is an earthquake.  There is an angel.  The guards faint from shock, and the women are poised to run away.  But they find still more courage: the courage to look again.  They face the tomb, the place of death.  And instead of a corpse, they find that the tomb is empty.  In the midst of this tragedy, they are given new information.  “He is not here; for has been raised as he said! “  It is not the earthquake that moves the world under their feet- it is the heavenly news.  It motivates them to look again.

But do they dare believe it?  There is already so much hurt and loss in their hearts, why open themselves to be vulnerable again?  It is love for Jesus and for their fellow disciples that decides them.  They leave the tomb still feeling fear, but now a great and piercing joy as well.  IF this is true, it changes everything.  The angel encourages them to share this good news with the others:  that they will all see the risen Lord in Galilee, the place where their spiritual journey started with him.  They have to find the courage to speak out that death is not the final word, after all they have seen.

So the women act.  But what of the courage of God to love a world that has rejected Him again and again?  I imagine that we don’t often think of courage as a quality of the divine.   But when Jesus was crucified and died on the cross, God didn’t just give up and walk away from creation.  Love came back, and overcame even death and hatred.  Jesus rises up, is seen again, and is the living Word of love for us all.  The courage to love is God’s decision, despite our fear.  And it is this love that makes it possible for us to be brave.

The Easter story reveals that God doesn’t wait for us to grow beyond our fears before reaching out with new life.  The risen Lord meets us where we are now, just as he meets the women on their way.  He is not scolding when he says, “do not be afraid”.  Rather, it is if he is saying “Fear cannot paralyze you any longer.  My love for you fills you and gives you the strength to act.  My courage to conquer death is all you need to find life in me.  Let me be your courage and your hope.  If you look for me, you will find me, for your heart will lead you in love to where I am.”

Each day, we can have the courage to get up, the courage to look again, and the courage to speak out.   We draw it from the risen Christ, whose love calls us to the way of new life.  He comes to us in our fear and in our joy.  Although our day in Galilee may still be ahead, where we can see and touch each other in fellowship, Easter is here this morning.  Celebrate it as you are able, with what you have.  And let’s be grateful for the courage of so many in our world whose hands reach out in the name of Love.   Amen.