Climate Change after the Flood 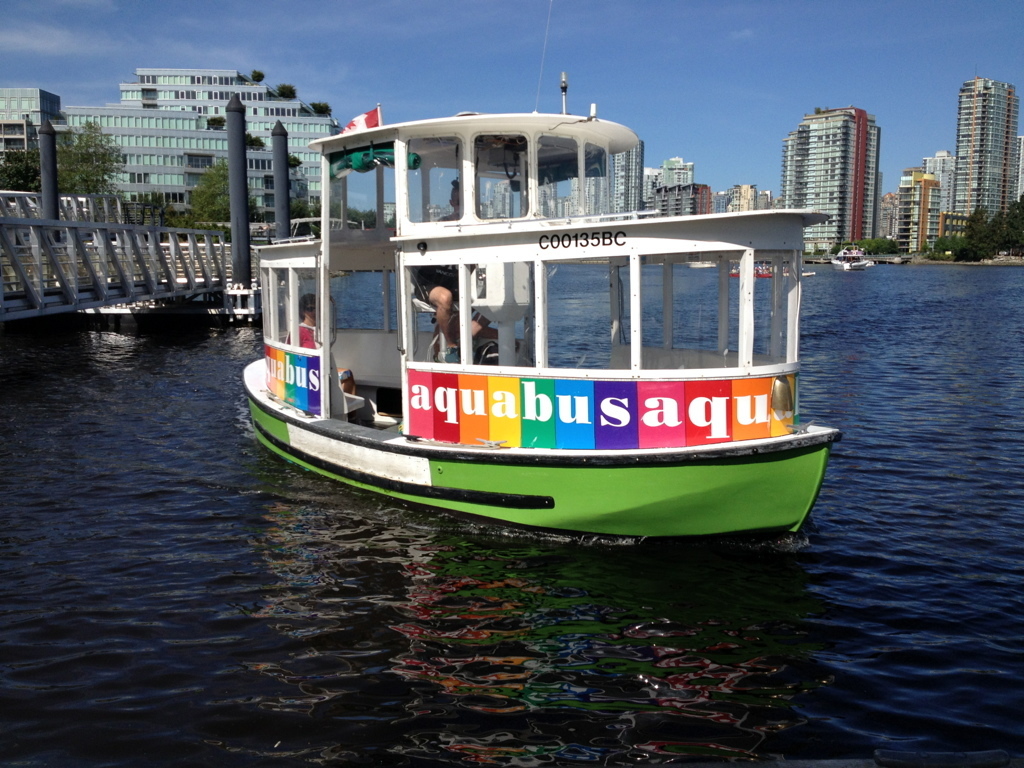 “Climate Change after the Flood”

I speak to you in the name of the One true and living God, Creator, Redeemer, and Sustainer of the world.  Amen.

It was a slow process.  Every day, when they looked out the window, the world was still grey and sodden. The waters that stretched in every direction subsided gradually.  They wouldn’t have noticed if Noah hadn’t sent out a messenger to explore what was beyond the horizon.  When the dove brought that first branch of dripping greenery back in its beak, it didn’t seem much to celebrate.  But somewhere, the land was emerging.  As the flood receded, the landscape was revealed bit by bit.  It took weeks more until the ark bumped against a new shoreline, and they could emerge from their protective vessel.  After months in confinement in the ark, humans stepped out onto the drying mud of a new and changed world.  Everything that was familiar had been swept away in their lifetime.  They were thankful to be alive, yes, but also lost, bewildered, fearful, and grieving.  What was this new reality, and where was God in it?

The Bible is not the only story of a great flood that overcame the earth.  Many cultures tell of a time when the waters rose and the world as they knew it changed beyond their recognition.  Whether it was one event that covered the earth or whether there were many more localized floods in human history is a question for archeologists and scientists.  What it means is a question for all of us, whether we are connected to a faith tradition or not.  How we make sense of disaster and change impacts how we are able to respond in the challenges we face.  Are we responsible for what has happened?  Do we have the will to change our behaviour?  And is there a higher power that is working for us or against us?  Genesis chapter 9 proclaims some good news in our current climate changes.

The story of Noah and the flood was part of the Hebrew people’s knowledge-keeping long before it ever got written down.  When it did, there were at least two variations to the tale, both of which made it into the pages of the Bible.  One source, called J, uses the Jews’ holy name for God.  It gives intimate details of the Divine’s relationship with individuals, like God shutting the door of the ark so Noah and his family would be safe inside.  The other main source is called P, after the priestly writers whose purpose was to teach the people about why this story is important.  What we hear today from chapter 9 is the priestly account.  History is always revisionist, so it’s good to know who is putting a spin on the text.

The Jewish people held to the idea of covenant.  After all, Moses was the one who stood for them at Mt. Sinai and received God’s commandments for them to live as a chosen race.  But here, centuries before Moses and the exodus stories, we find a prior covenant in the Bible.   There are moral examples of what to eat and how to behave now the survivors have turned back to God’s way.  But the covenant is not just for Noah and his immediate family, nor just for his descendants, the Jews.  It encompasses “every living creature that is with you” (verse 10).  Just a few chapters on from the creation of the world, God is setting out an agreement that clarifies a new way between heaven and earth for every living thing.  In spite of what has happened so far on the planet, there is a plan going forward.  Surprisingly, even the priestly authors recognize this agreement is not just with the Jews, but with all of humanity.  God’s love is worldwide.

Here God makes a promise to all of creation.  Never again will the waters become a flood to destroy all flesh (verse 15).  Divine power is not going to be used to cancel culture, or to punish everyone, or even to push the restart button.  There is another way- and it’s going to need our help, because the climate keeps changing.

God illustrates this covenant with the sign of the rainbow- except its actually not called a rainbow in the original.  The natural phenomenon we know as the arc of colours in the sky is named in Hebrew “the bow of war”.  And God is laying down the bow of war, setting aside the power to destroy in order to demonstrate peaceful relationship.  The rainbow is a potent symbol that has been taken up by various groups in our own time to advocate peaceful resistance to destructive policies.  The environmental movement utilizes it to inspire stewardship for the earth (remember Greenpeace’s ship “The Rainbow Warrior”?).  The peace movement’s banners and publications feature it.  And, perhaps most visibly, communities that support gender expression and sexual identity across the spectrum pick up the rainbow flag to educate and celebrate diversity.  The colours of refracted light shine out to remind us of rights, responsibilities, and relationships with everything on this planet and with the Maker of it all.

What the rainbow reminds people of faith is that there is a divine will for healing at work in our world.  Despite natural disasters, human sinfulness, hatred and ignorance and conflict, God is involved in our history.  Today we hear the story of one flood.  But there is not just one flood in history.  There is not just one flood in our lives.  Sometimes it seems like we are staring out the window forever: maybe waiting for the waters to roll back and reveal what was lost.  The one constant in our changing world is that God has assured us that whatever happens, He will be with us.

We are still sometimes in danger of being overwhelmed with the floods of anxiety, grief, and fear.   These are natural reactions to the losses and changes in our lives.   Some of the changes seem too big for us as individuals.  But God has got us this far as a community.  The rainbow encourages us to rise up again, come out together, and put our feet onto this new, foreign ground.  Who knew? In the mud the flood leaves behind, we are finding new and tender shoots of life.  The climate keeps changing, even after the flood.  But so can we.  God’s love remains constant to sustain us.  Amen.