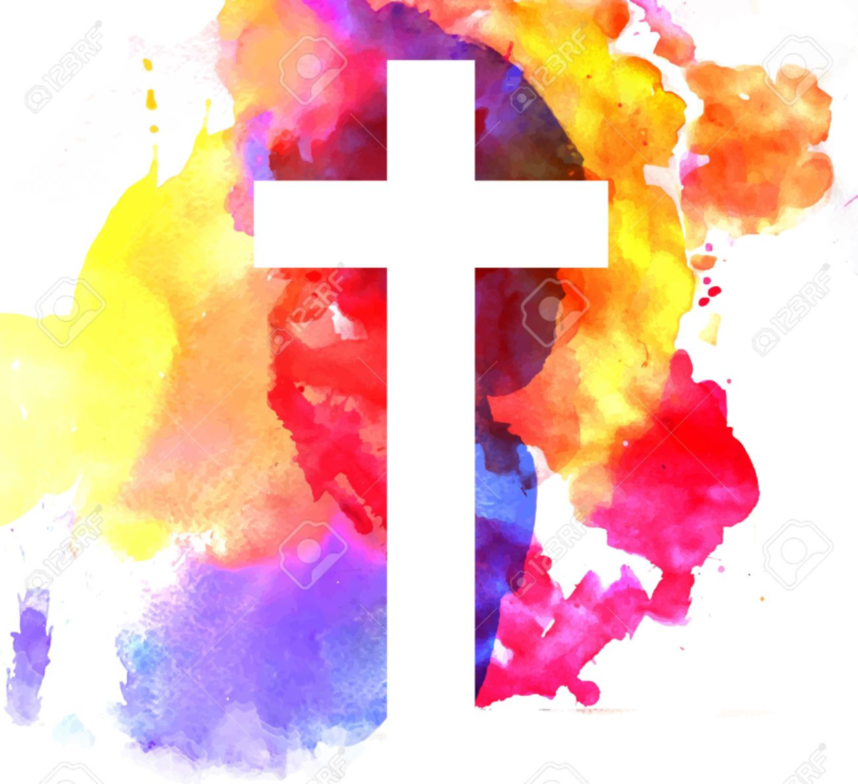 The Cross, for us in our defining symbol. Other symbols are important and form our core for sure. The Eucharist for example, being one such example, but not all Christians celebrate the Eucharist on a regular basis. The Cross however is a symbol that all Christians have in common. Regardless of whether there is a body on it or not, regardless of what type of cross it is - Celtic, Jerusalem or other - the cross is our defining symbol for Christianity.

The Cross is also universally recognized. Doesn’t matter who or what faith you profess or even if you profess no faith at all, the cross is recognized as a Christian symbol.

What is it about the cross that we find so compelling? Our answers may vary greatly depending on who we are, our circumstances and experiences. Regardless of our own personal meaning and relationship to the cross, I am willing to bet that some of these reasons may be compelling to us and to people we know. For some the cross can be:

-      A symbol of capital punishment

-      A symbol and means of dirty, cruel and inhumane treatment

Yet for others, the cross resonates more with being:

-      a symbol of triumph over adversity

-      Perhaps even a promise that we are connected to and a part of the Kingdom of God.

It is amazing how one symbol can carry such charged emotion and meaning for so many. All these and the many other meanings of the cross not mentioned in this list are correct in their own way in that they each speak to a different piece of the larger narrative of the Christian way.

Church, what may be a stumbling block for some, and even for some in our own Christian family, is our belief that we hold firmly to the truth that we are already saved! Our place in the Kingdom of God is already assured and is there waiting for us.

While we have chosen Christ, there is nothing to suggest that Christ and the cross is the only way to a life with God. We live in a world rich in culture and diversity. Our lives have been influenced and shaped by the cultures and influences of others for the better. We only need to take a short drive down Lonsdale Ave to get a taste of this diversity amongst the Persian markets and other stores. Our own Christian faith and practice has been influenced by the beliefs and practices of other traditions. When and how we celebrate Easter and Christmas, bowing and other practices have been influenced by the practices of others.

This is important to remember especially when we hear a Gospel that is dear and life giving to us; but has also been used as a justification for hate and prejudice against others. The Gospel of John, while majestic and life giving in so many ways also has its shadow side and parts that cause us to really wrestle with what it means to live in harmony with others.

Our world is better because of diversity and so too is the Kingdom of God. As has been said by others, we may be surprised at who we find waiting for us once we enter Heaven.

So as we prepare to once again return to the world where we are called by God, let us keep to the ancient Buddhist practice and acknowledge the God who dwells in us, dwells in the ‘other’ as well.