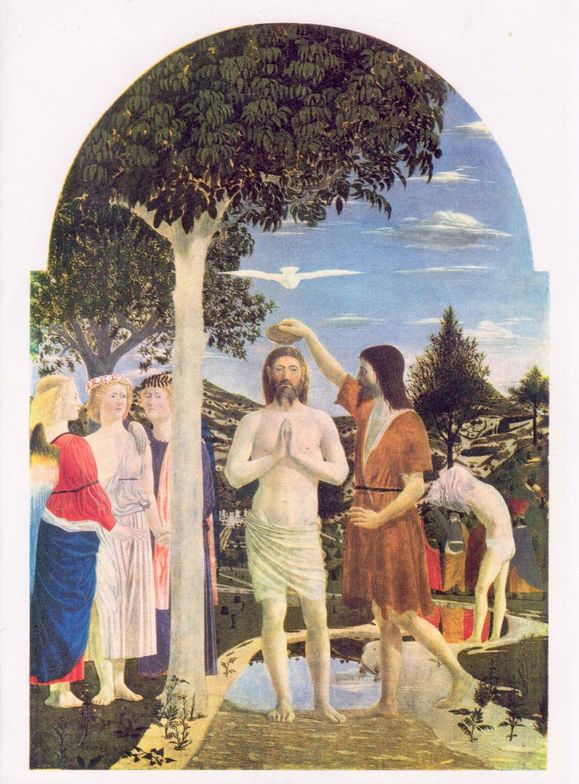 Upon our return from our honeymoon, Liz and I visited her grandmother in Wisconsin. By the time we landed Montreal from Italy, caught our connecting flight to Chicago, waited four hours for our luggage to come on the next plane - cause it didn’t make our flight; rented a car and tried through many trial and errors to navigate through Chicago to get onto the highway that would take us to grandmothers town it was very late. We were tired. After one or two false starts in turning off the highway, she guessed at the right exit. “W” I think it was. I did quietly mention that we had made our way through the alphabet of turnoffs at least twice . . . As we drove down the road, Liz’s reassuring commentary was, “well it’s not this house, nor that one. . . The road kinda goes down a little hill and then up again. The house is at the top of the little hill . . . Or was that Great Grandmother’s. . .” I decided not to highlight the fact that the road had many of these little hills . . . By the time we arrived at the house it was around 1am and we had been up on the go for 24hours straight.

You need to understand that grandmother’s house is a farm house in the middle of rural Wisconsin. As with many rural and farming areas there were no street lights. Houses were a ways off the road along long driveways. So make the wrong turn, and everyone is going to know about it. It is also important to mention that the last time Liz went to her grandmother’s house it was during the day, so you could see where you were going, when she was in her early teens. I had absolutely no idea where we were. I was still trying to get over the fact that exits off highways were marked with the alphabet. I mean what’s up with that . . . ? This was my first visit. My plan - which I thought was a good one - was to check into a hotel for the night and then resume the drive in the morning. To me that made all kinds of sense. But Liz would hear none of it.

“Grandmother is expecting us and would want us to come, no matter what time it is.” I really didn’t like the idea of arriving at a farmhouse in the middle of rural America at 1am, grandmother or not.

When we arrived the street, driveway and house was pitch black. “Come on” Liz said. “I think we can get in through the back door.” So by now my South African brain was kicking in. In South Africa when you ‘break into’ someone’s house in the middle of the night, without knocking, you are liable to be shot first, and then asked, “How’re you doin?” To my amazement the back door was unlocked. Again, a very foreign concept to me. Liz led the way down the hall to the spare bedroom and put on the light. She said, “wait here, I am going to try and find the phone and call mom to let her know that we have arrived.” Again sitting alone in someone else’s house at 1am who I have never met or been introduced to, was not my idea of a good time. Before I could protest she disappeared down the hall. I sat in the chair and it wasn’t long before I heard the shuffle of feet. Then a walker appeared in the doorway followed by grandmother. “Ahh there you are!” She said, “I have been expecting you. Are you hungry?” From that moment onwards, in fact, before that moment, I knew that I was accepted, welcomed and loved by grandmother before I had ever met her.

We are surrounded by people who yearn for a place to belong. To know deep down that they are accepted for who they are, regardless of what they have done or not done. Perhaps this may even be you. God says to the people of Israel and to us, “wait no more. You are mine. You are my beloved people.” Do you believe that you are loved by God? Do you believe that you are chosen by God and that you belong to God? I hope you do. But even if you don’t, the message from today’s gospel and reading from Isaiah is that you do belong to God. The fact that you are here today indicates that at a certain level deep down you understand that you are a beloved child of God.

Part of our challenge, I believe, is that we often forget or don’t believe that we are God’s beloved children. We get wrapped up in our concerns and preoccupations of each day that we often can’t see the forest through the trees. Life becomes overwhelming and we believe that we have to navigate through life alone. Asking for help would be admitting defeat or that in some way we cannot manage. That, and the time old belief that surely there are others with much bigger concerns than our own. Asking for help means that run the risk of burdening others with our concerns when we know that they have their own share of burdens.

We need to change the narrative. We need to believe and accept that leaning on others, depending on others is not a sign of weakness, but rather it is about how we live in community with one another.  We are the beloved Children of God and God desires nothing more than for us to depend on God and place our burdens, concerns and the weight of the world on God’s shoulders. God can handle that. God can handle our stuff and God wants to handle our stuff in the same way we help our own children and family.

God says to the people of Israel, “Do not fear, for I have redeemed you; I have called you by name, you are mine” (Is 43: 1). In Baptism we are redeemed by God, chosen by God, loved by God before we ever knew God or chose God for ourselves.

In God’s house, the door is always unlocked and we are always welcomed home. Regardless of what time of day or night it may be, we will instinctively know we have arrived at the right house, because we know with every fibre of our being that this is home and where we belong, no matter what.