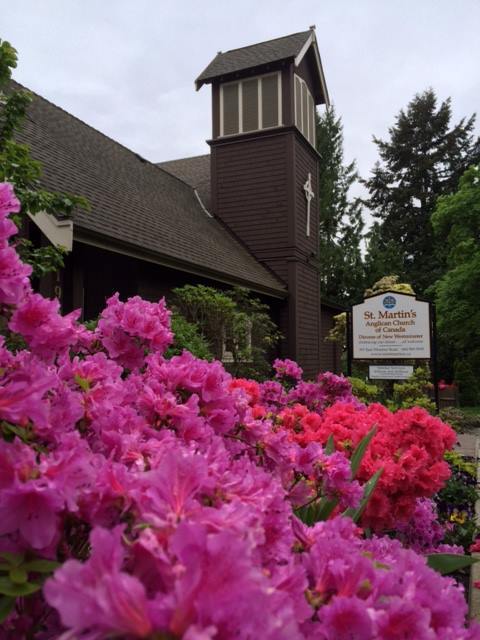 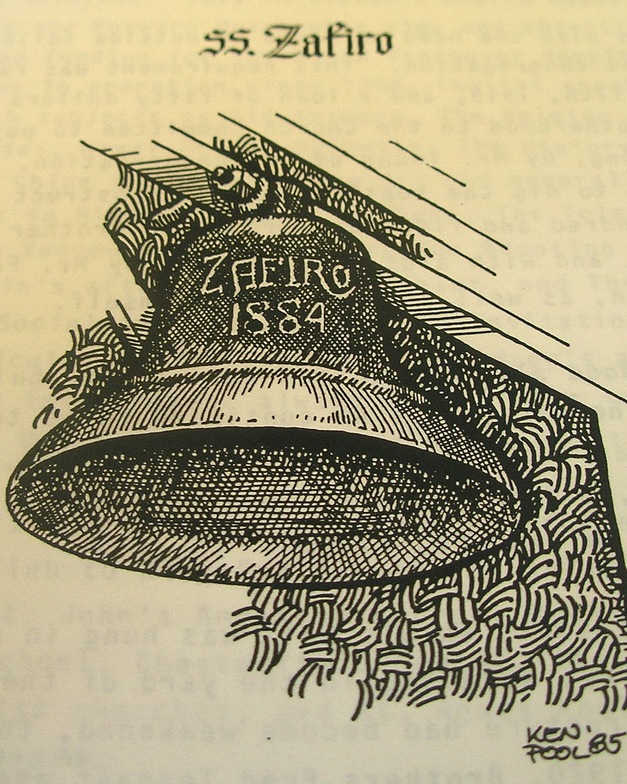 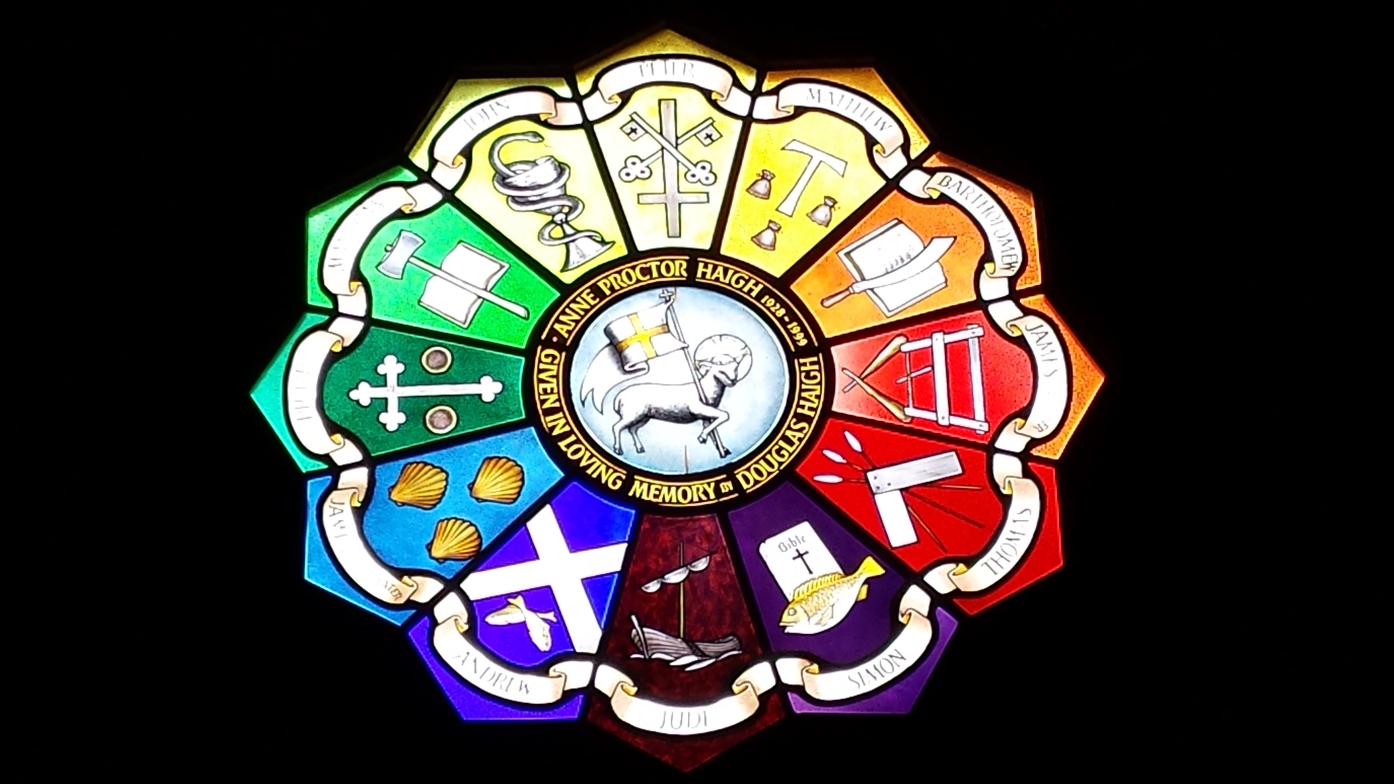 St. Martin's Church has been present in the Upper Lonsdale area since 1910.  Originally the church was situated at the Corner of Queen's and Lonsdale, where the Esso gas station is now located.  It moved to its current location in 1923.  Seven years later the small church was moved 90 degrees.  Following the turn, the building was raised to allow for a church hall underneath.

Numerous changes and additions then followed over the years, leaving us with our current building and church hall.

The attachment below gives a more detailed history of St. Martin's.